Kuala Lumpur, March 25 – Children between the ages of four till 12 will be doing their part to bring awareness to the issue of Urban Poverty when they participate in a special 8-hour Famine organized by World Vision Malaysia.

A spin-off of the 30-Hour Famine, the children from participating kindergartens and primary schools will be fasting for eight hours during the same time when the annual 30-Hour Famine is being held over the weekend of 21 – 22 August 2010.

Officially called the 8-Hour Famine for Kids, the event will introduce the children and their parents to some of the basic issues of Urban Poverty.

“At World Vision, we believe that the seed of social consciousness must be inculcated from young. The onus is on parents and those in authority to ensure that our young do not grow up as inward looking and self seeking individuals. We hope that parents and teachers will use the 8-Hour Famine for Kids as a springboard to start the process,” said Liew Tong Ngan, CEO of World Vision Malaysia.

Participants of the 30-Hour Famine raise funds by pledging to go without solid foods for 30 hours. During their fast, they undertake various activities aimed at deepening their understanding of, and empathy for, the particular issue of focus for the year. Joining the Famine cause for Urban Poverty is Malaysia-born Asian artiste Nicholas Teo 张栋梁 who has signed on as this year´s 30-Hour Famine Ambassador. Nicholas Teo will be performing at the Famine countdown to be held from 12pm – 4pm on 22 August 2010 at Stadium Putra, Bukit Jalil.

This year´s 30-Hour Famine aims to raise RM1 million for local and international projects including The Street Children and Drop-In Centre projects in Myanmar and Thailand, Factory Workers¡¯ HIV/AIDs Education Project in China, the Shemariah Foster Home for Children, Beautiful Gate Foundation for the Disabled and the Yayasan Sin Chew Retirement Village.

The 30-Hour Famine is co-organized by World Vision Malaysia, Sin Chew Daily and HELP University College and supported by 8TV, MIX fm and MY FM. It is sponsored by Diamond Water, High 5 Cream Roll, Asia Quest Land Sdn Bhd, BROS and V-Soy Multigrain. While the official venue sponsor for the launch of the 30-Hour Famine is The Curve Shopping Mall. 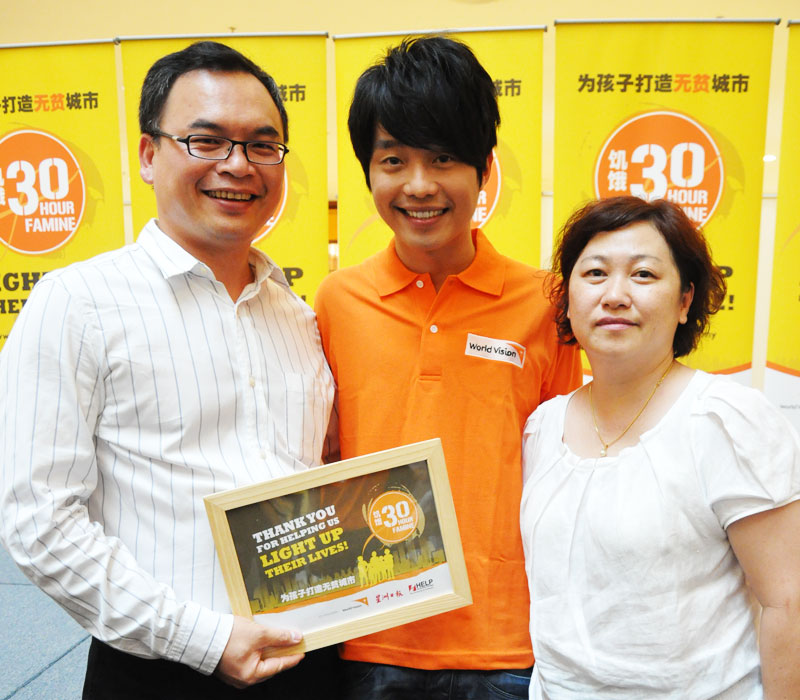 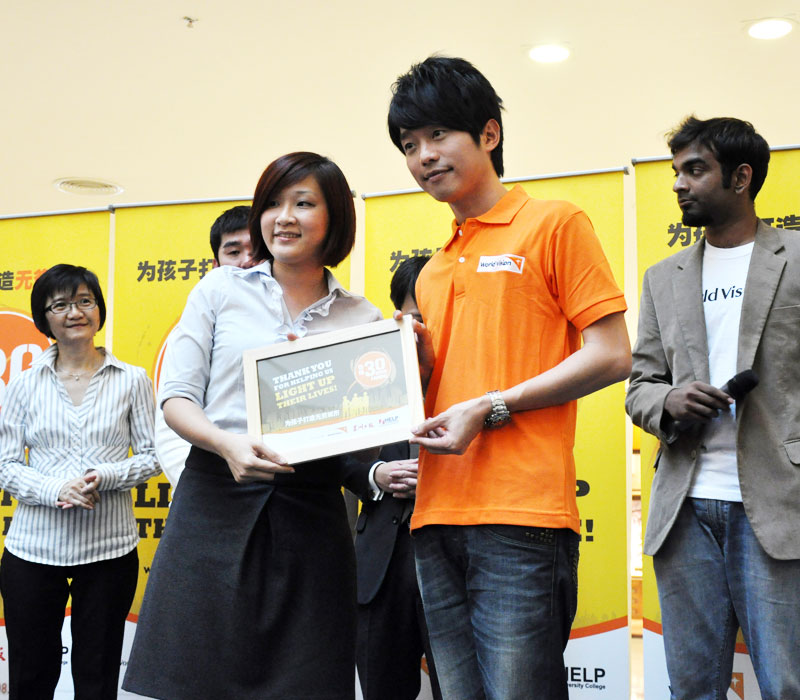 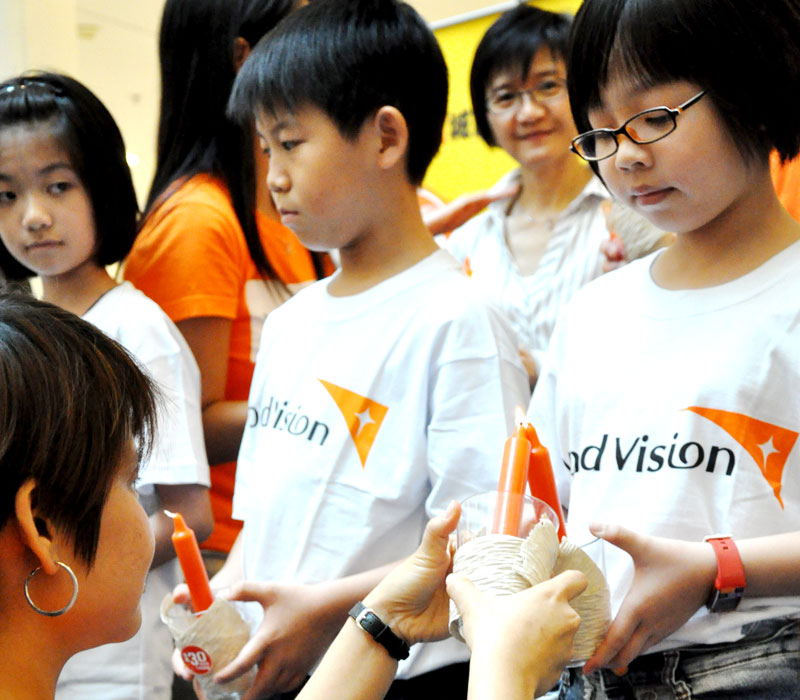 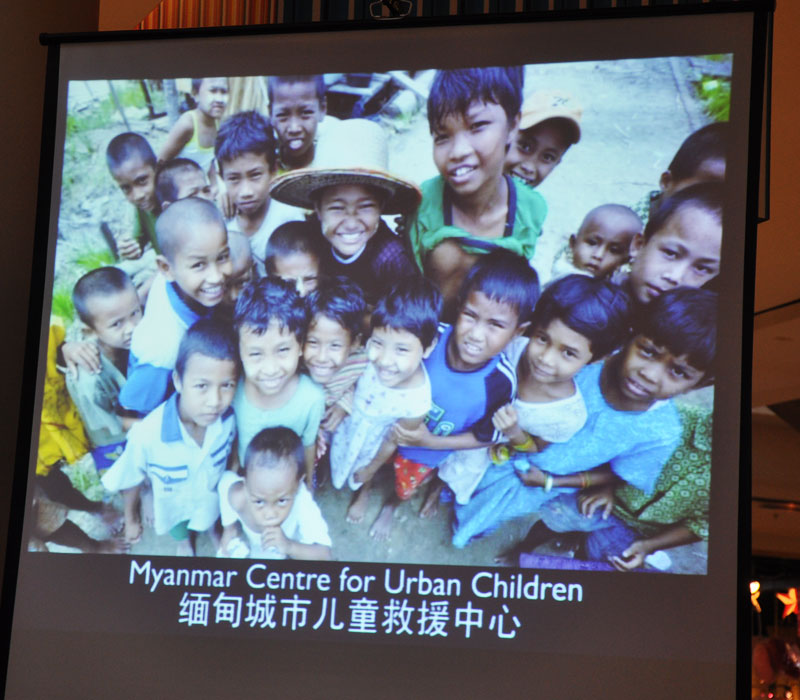 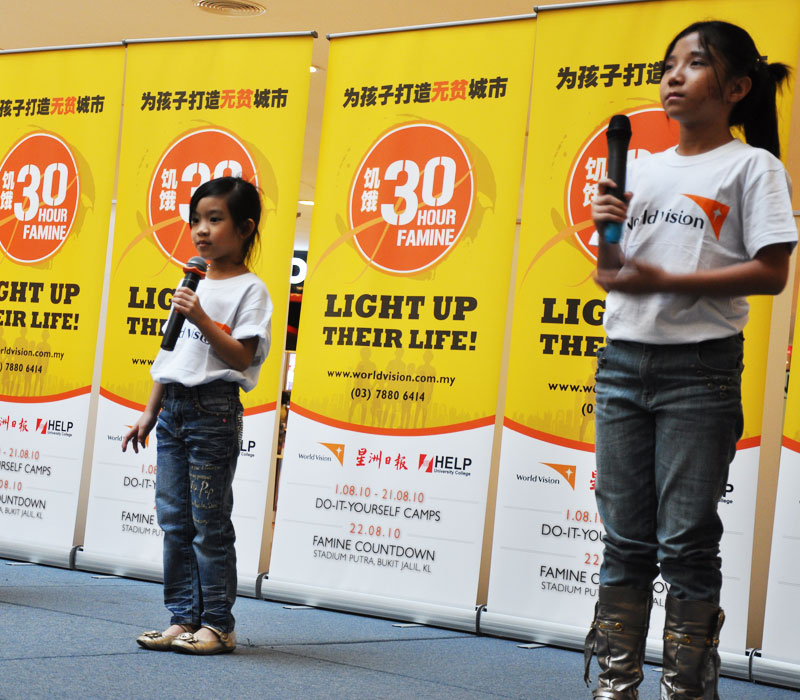